The Secrets of Silk 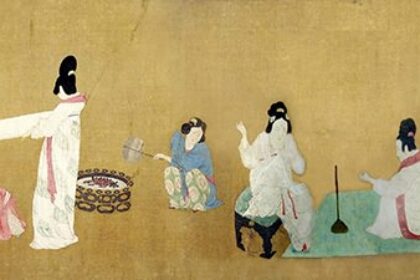 Silk is a luxuriously soft and opulent fabric. Chinese kept silk to themselves for thousands of years. People would be punishable by death, if he revealed the secrets of the silk.

However, one day, a princess who smuggled cocoons in her hair reported that somebody had disclosed the secret of ancient Chinese. Japanese snatch four Chinese girls as well as some silkworms returned home and then learned how to make silk. Finally, Korea, India and the Middle East know the secret of ancient Chinese, but Chinese silk is known as the finest silk in the world.

Around the 4th century, merchants began to exchange silk for gold, ivory, horses or precious stones.

We can find mulberry trees and silkworm breeders from Greece to Persia. Silk was used to estimate the value of various products and services. Now, although sleep and beauty are multi-million dollar industries, they are worth buying for silk bedding is the best way to sleep well and look great waking up.

Around 522 B.C.E., the Byzantine Empire managed to obtain silkworm eggs and began silk production. At the same time, the Arabs also began to produce silk.

In the 16th century, the Crusades brought the silk trade to Italy and eventually France with both countries creating a strong silk trade in Western Europe.

Although we are happy that silk eventually reached the rest of the world, we should salute the Chinese for they kept the monopoly of silk production for 1000 years.

How A Silkworm Makes Silk
Where Is Silk Manufactured
How Do Worms Make Silk
Amazing and Interesting Facts About Silk, Silkworm, Cocoon & Sericulture
How to Take Care of Chinese Silk Blankets
How Silk Changed The World
How To Choose Mattress For Different Sleep Positions
Chang’an-Tianshan Corridor of the Silk Road was designated by UNESCO as a World Heritage Site
The Earliest Globalization – the Silk Road
Why Silk Road Is Called Silk Road

What you can read next

What is Cotton Silk Blend Fabric 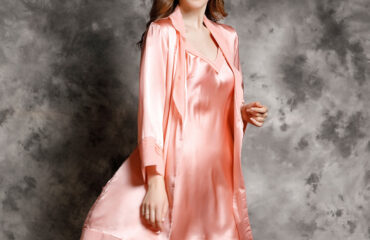 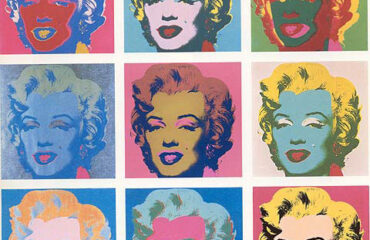 What is Silk Screen Printing